Back to main Blog

Our nation is experiencing an opioid crisis. Many people don’t understand how violently the opioid epidemic has gripped the world around them. This is an addiction that kills without prejudice, and overtakes people in every walk of life. It doesn’t discriminate, and there is no set type of person that becomes an addict. Not every drug problem is a result of illegal use, either. One of the worst problems associated with opioid addiction is the way that it begins. There are many times when doctors need to prescribe a narcotic pain reliever for acute issues. This can be for anything from surgery to a broken bone. After the pain has subsided, patients can become reluctant to stop taking the prescribed narcotics. This is attributed to the speed with which opioids inspire physiological dependence.

Opioid drugs have the ability to completely stop pain, depress breathing, and to create a deep feeling of euphoria. This feeling of euphoria is largely what creates psychological dependence. The way that the chemicals bind to the opioid receptors in the brain is what creates physical dependence. The chemicals contained in the drugs mimic natural chemicals created by the brain. This lulls the brain into a false sense of natural safety, and allows the chemicals released by the drugs to completely bind to the corresponding neuroreceptors. This is when they trigger the massive release of dopamine.

Dopamine is a chemical naturally created by the brain in response to pain or severe anxiety. The body won’t create this in a high enough dosage to create an overdose, or to cause harm to the person. The introduction of drugs bypasses this natural chemical release, and overloads the system with dopamine. This is what causes the feelings that most drug addicts seek. Many people don’t seek help because the cost of rehab isn’t manageable or covered by their health insurance. The best behavioral healthcare billing companies can help to give insight into this problem.

Another factor that can deter an addict from seeking help is the stigma that often surrounds the label. People have to endure their ‘addict’ status publicly, and deal with the judgement with which it is accompanied. Most of us have seen this disdain displayed in public forums and in the way that addicts are viewed as being irresponsible or lacking in self-control. This creates a divide that can cause someone to avoid admitting to their problem in an attempt to bypass the contempt. Addicts are sometimes portrayed as dirty street people who steal and can’t control themselves in any aspect of life. While some of the worst cases might mimic the stereotype, this is far from true for all of them.

There are schoolteachers, soccer moms, business executives, doctors, and people from all walks of life suffering from secret addictions. They may have started out seeking help for pain, but lost the ability to stop taking medications. There are also times when they aren’t able to obtain the medications to which they have become addicted. This may lead them to seek out illegal drugs in an effort to avoid the horrible effects of withdrawals.

Withdrawals are the physical symptoms that cause extreme pain and sick feelings in those who try to abstain from drug use. These feelings can become physically dangerous, and are part of the reason why it’s so important to seek professional help. Addiction can only end in sobriety or death. It is not curable, but requires lifelong treatment and support from a team of trained addiction professionals.

Managing a residential behavioral health facility is complicated enough. Add in the pressure of navigating authorizations, pursuing payment collections, and more, and it’s definitely too much for one person to handle.For more on what partnering with a team of revenue cycle experts might look like, check out this ultimate guide to behavioral healthcare billing. 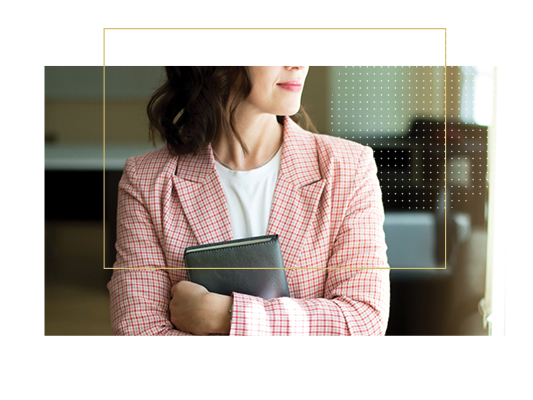 Back To Top
© Copyrights 2022 Billing Solutions. All rights reserved.